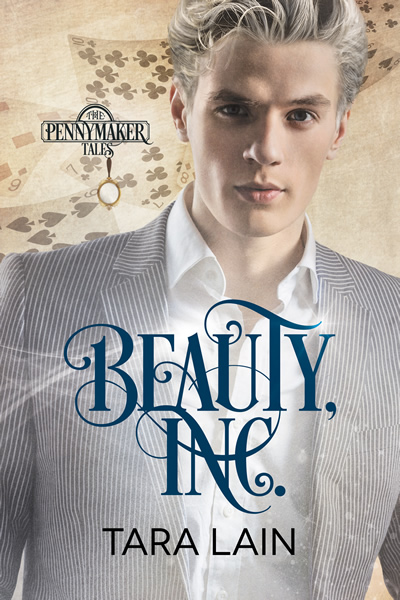 Is beauty only skin deep?


He pushed into the marble and glass room just as Belleterre came out of a stall. He seemed to be taking deep breaths, and his high cheekbones were flushed pink. He saw Magnus and the blush darkened, which was more than any gay man could stand.

Try to look natural. Magnus stepped up to the urinal and hauled it out—clearly a losing proposition, since the mere sight of the guy prompted a half-mast condition. Breathe. You’ve gotta pee or he’ll think you’ve lost it. In through the nose.

Belleterre walked to the sink, pulled some paper towels from the dispenser, wet them under the water, and applied the compress to his cheeks.

Magnus managed a thin stream, shook, and zipped. He walked to the sink beside the beauty called Belle. He contained his smile since he knew it was scary. “You’d think with their prices, they could afford better air conditioning.”

The guy startled, looked at Magnus with wide eyes, then burst out laughing. Clearly symphonies had less melody. “You certainly would. In fact, there’s a lot about this place that could use some investment, I’d say.”

“A man after my own heart.” He extended his now clean hand. “I’m Magnus Strong.”

The guy nodded. “Of course. I’m Robert Belleterre. I expect you know my father.”

“That’s what they call me.”

“I believe you’re also a chemist.”

Magnus nodded. “A long time ago.”

Belle’s lips curved just enough to cause cardiac arrest. “Honored.” He walked out the bathroom door.

Magnus leaned against the sink and took deep inhalations, then managed to get it together enough to return to his table.

Elliott stared at him anxiously. “So? Did you meet the mystery man?”

“Wow. How have they kept that under wraps all these years? Seriously, once that kid’s puss hits the social sites, forget anonymity.”

Magnus pushed his plate aside and leaned in. “I want every detail on their new product. I don’t care who or how much you have to bribe. Just do it. Likewise on Belle Belleterre. What does he like? Hate? What drives him? Get it all for me.”

Magnus stared across the restaurant, where Kleinschmidt’s hand rested on the back of Belle’s chair. Magnus felt his hands clench. “And I want to know what the hell he’s doing with Eric.” He could still feel the tingling in his hand where they’d touched, and the tingling in his cock. He sucked a breath. This is no time for stupid, hopeless infatuations. “Just find out as much as you can as soon as you can.”

“And the game you arranged for me tomorrow night?”

“Yes. All the confirmations are in. It should be great poker and hopefully some great information as well.”

“You know how I said I didn’t want to include Ron Belleterre?”

“Yeah, because he drinks too much.”

“I changed my mind.”

Elliott smiled. “May I ask why?”

Magnus grinned back. “Because he drinks too much.” 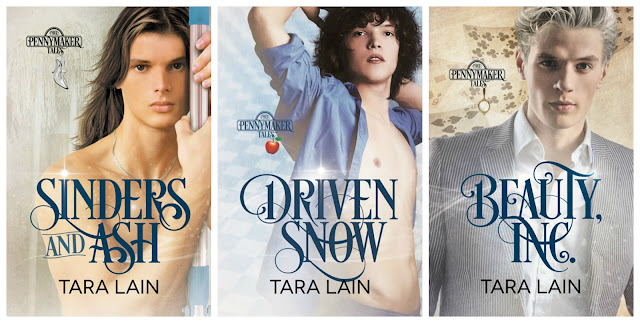 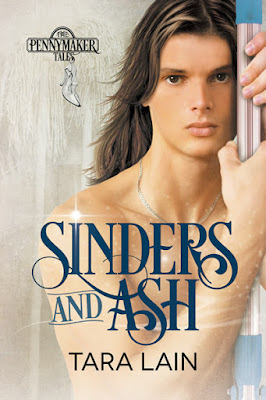