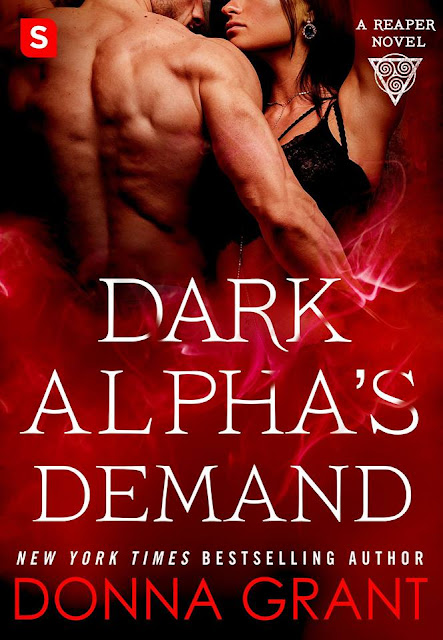 There is no escaping a Reaper. I am an elite assassin, part of a brotherhood that only answers to Death. And when Death says your time is up, I am coming for you…

My secret is an ancient one. I exist to exact vengeance on the Fae for their wrongs per Death’s orders. When I’m sent to one of the most treacherous, deceitful places on any realm – the court of the Light Queen – as a spy, things awry. Neve captured my soul with just a look from her seductive gaze. She is who I want, who I crave…who I hunger for. But someone has set out to kill her – and expose me. I’ll destroy any man – human or Fae – who brings harm to her, for she is the light my soul can’t risk losing…

Neve pushed the door open and walked into the library. A three-story room stretched endlessly before her. In the center of it all, high above them, was a dome of windows, allowing light to stream in. There were comfy chairs, sofas, and even tables one could go to.

Though she’d rather do her research in private, that wasn’t possible since she was being watched. The millions of books before her gave her pause, but just for a second.

All around the library, small, hovering lights appeared next to the books that mentioned Reapers. Neve walked to the closest book and opened it.

Since she was being observed, Neve wasn’t going to be able to write down the things she found. It would all have to stay in her head.

She went to each and every book regarding the Reapers. Neve was shocked at just how many there were in the library, but most merely mentioned them as a legend.

Just as she was about to give up, Neve saw something within a small book titled The Truth of Legends. Within the pages, she learned that the Reapers were real.

The volume went on to tell her that Reapers weren’t around to ensure a Fae didn’t turn Dark. Though it never told her exactly what a Reaper did, the author was explicitly clear that they should be avoided at all costs because they were highly dangerous.

Neve closed the book and moved on. Twenty books later, she ran across another obscure text that mentioned the Reapers as being harbingers of Death. This author surmised the Reapers were not to be feared, but accepted as part of Fae culture.

She looked at the book and how pristine the pages were. It was at least a million years old, but no one had read it.

Neve spent another hour finishing off the rest of the books containing anything about Reapers. The last book held the most information, however. On the back cover, in the lower left-hand corner was the same symbol painted on the wall.

She opened the book, flipping through pages and searching for information on Reapers. Then the light coming from the dome above struck a page. And she saw the faint watermark of the symbol once more. It was on the upper inner corner and was so small it would be missed unless someone knew what they were looking for.

If only she’d read this one first, she could’ve saved herself a lot of time.

On the same page as the watermark, she found a poem.

The seven there are, warriors all.
Do not do wrong or their blade will fall.
Their appearances shrouded.
Their approach, clouded.
Against evil they fight.
Power and magic are their might.
They serve only one.
If you expose their identity - run.
Secrecy is their defense.
If the truth escapes, Death will commence. 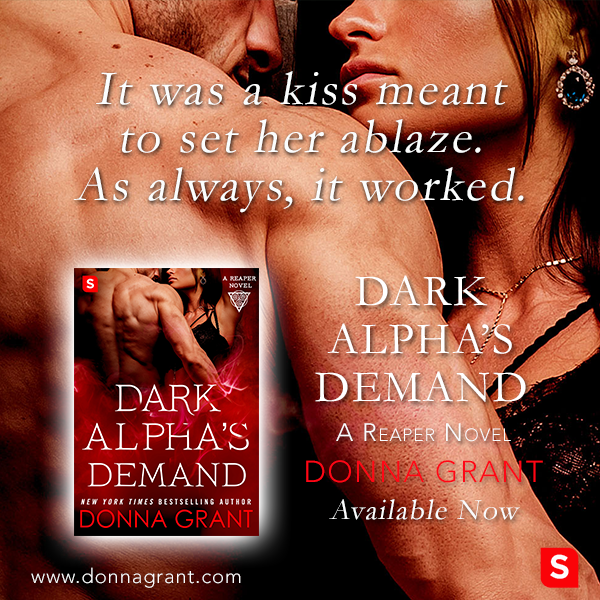