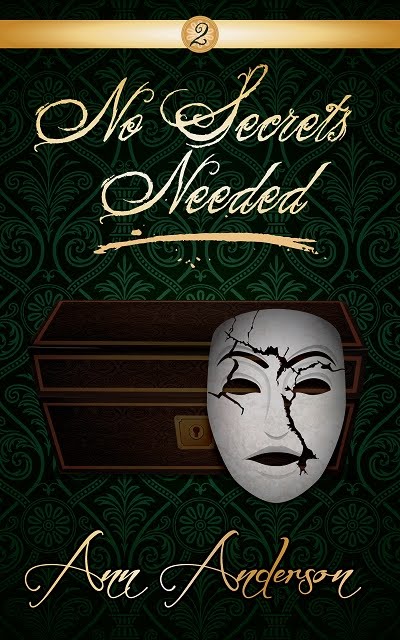 After bidding farewell to his family and Trint, the man he’s come to care for, Rafe heads out to sea, free to be himself for the first time in his life—free to learn himself, away from the constraints and trials of his mother, away from the terrible person he believed himself to be while forced to live with her.
When Rafe returns home his family is waiting for him—but there’s no sign of Trint. With a little push from his ward, Rafe decides to be bold and go after what he wants, though he fears in the end that all his efforts might still not be good enough to overcome the past and the secrets that have controlled so much of his life.

Rafe rose and stood beside his bed, the dagger clutched tight as he waited for some indication that they were searching his ship. Who they might be, he wasn't sure. They shouldn't have been too far into unclaimed water, and as far as he knew, no pirate or enemy to their kingdom would attack so close to claimed water, but he could be wrong. There was always a chance for some war to crop up, even in these peaceful times.

The fighting sounded to have stopped not long after he woke, but Rafe waited until there was a knock at his door, and Captain Manis poked his head into the room, before moving, following him onto the deck to take stock of the damage.

"This shouldn't have happened," one of the men whispered as he hefted a body and placed it into a pile near the bow of the boat.

The man glanced from side to side again, but none of his fellows would look at him or speak up. With a deep breath, the man spoke in a small, childlike voice. "It's our right."

Rafe lifted an eyebrow. He must not have heard correctly. "Excuse me?"

Today I’m very lucky to be interviewing Ann Anderson author of No Secrets Needed, New Beginnings #2. Hi Ann, thank you for agreeing to this interview.

1)      Give us an interesting fun fact or a few about your book or series:
Book One in the New Beginnings series took me 5-6 hours to write. I think it was a bit over 16k when I was finished at that point. That's a lot of words to write in such a short amount of time for someone who doesn't usually do it. Book Two I believe I wrote in about two and a half weeks, and that was a smidge over 55k. Book Three took me about a seven months to write and, at the moment, is a bit over 54k.

2)     How did you come up with the title of your book or series?
I came up with New Beginnings for the series name because, I feel, that there are several beginnings in a relationship. Meeting, falling in love, dating/courting, etc. All of them are new beginnings.

3)     Have you ever given one of your characters the personality of someone you know?
Not really. Most of the people I know are quiet.

4)     What do you think makes a good story?
Emotion. Engage me from the get-go and keep me engaged and chances are it's a good story.

5)     What does your family think of your writing?
They like that I write, wish I wrote more along the lines of mainstream fiction so I could make more money, but we don't really talk about what I write. My younger sister doesn't mind, but the rest get a bit tight-lipped if I say anything beyond "My story's a romance."

Ann Anderson enjoys long walks through wooded areas, hunting zombies, and stealing treasure from space pirates. Only the first happens in real life. Besides allowing her imagination to run rampant, Ann loves editing and is glad she’s been able to make a small career of it while following through with her other passion of writing. Her cats can attest to both passions as they enjoy knocking the laptop from her lap and claiming the space as their own whenever Illinois weather drops to a reasonable degree.

Facebook: https://www.facebook.com/profile.php?id=100008249014563
Ann enjoys hearing from people and can be contacted at author_ann_anderson@yahoo.com. 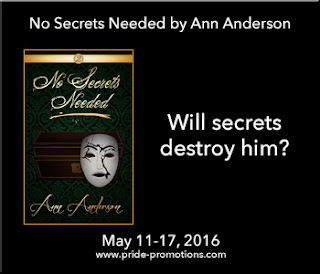 Rafflecopter Prize: eCopy of ‘From Lies’, book one in the series